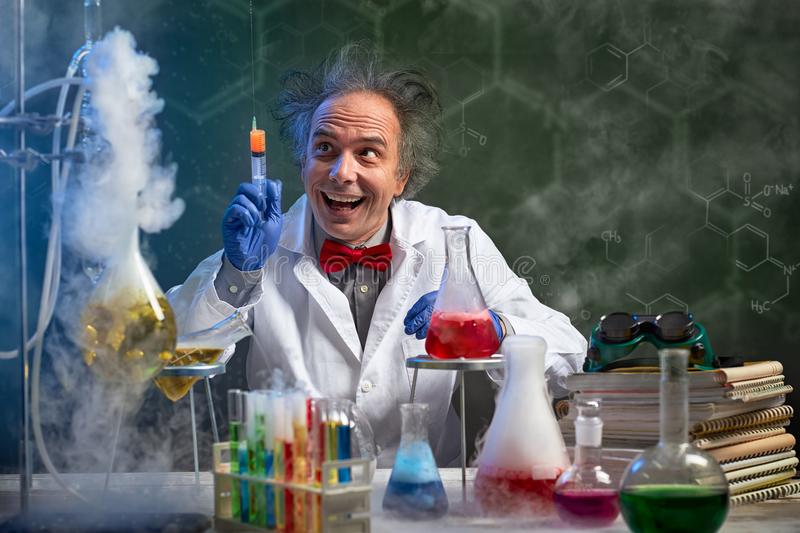 Scientists around the world are urgently seeking solutions to two challenges: How to prevent people becoming infected with Covid-19 using a vaccine, and how to cure it or mitigate its effects on someone who has caught it. Within the past week two very promising efforts have been announced.

None of these trials involve Fabunan Antiviral Injection, FAI.

First, is a vaccine developed at Oxford University, which passed animal trials with flying colours ad is now moving into human trials.

The big news is that a medicine used for treating Ebola, Remdesivir, has passed human trials and appears to shorten the period of infection in severe cases from 15 days to around 8-10 days. Importantly, the trials used placebos to determine whether th effect was caused by the medicine or not.

Remdesivir received emergency approval within the past few days and can now be deployed.

On 29 April, the Philippine Department of Education issued a warning again regarding FAI, warning that Fabunan could be held liable for the use of an unapproved drug.